The mission of the Latin American Heritage Month, held in Montreal every year in October, is to promote the convergence and influence of the numerous social and cultural expressions emanating from the immigrant population of Latin American origin, in order to appreciate them and increase their visibility to the broader society. 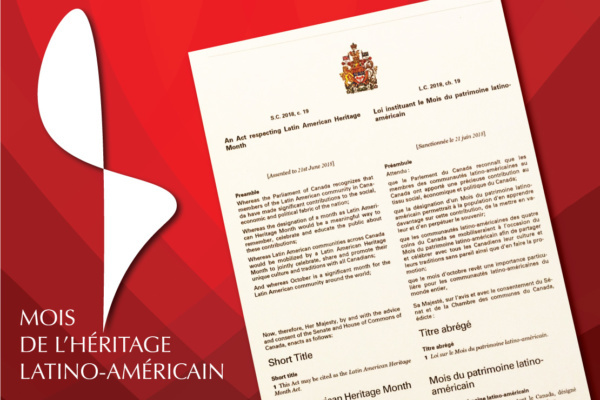